Inspire innovation and entrepreneurship to shape a more inclusive, sustainable and prosperous future.

Our Mandate and Story

Founded in 2016, APYEF has a mandate to expand global opportunities for young Canadian entrepreneurs and promote their engagement with the fast-growing Asia-Pacific market.

The Foundation was registered with Canadian Federal Government under the Canada Not-for-profit Corporations Act in July 2015. On May 18, 2016, we held APYEF's official launch ceremony at the Ritz-Carlton Hotel in Montreal, joined by more than 200 distinguished guests, including diplomats, government officials, entrepreneurs, business leaders, and startup community stakeholders. In addition, both the Prime Minister of Canada Justin Trudeau and the Minister of International Trade Chrystia Freeland sent their official congratulatory letters.

Since the launch ceremony, APYEF has established partnerships with VCs, Angel investors, incubators, accelerators, university entrepreneurship hubs and startup communities across Canada, United States, China, and Southeast Asia. We will continue empowering, supporting and working alongside the next generation of visionary founders in the Asia-Pacific region.

We are proud to take startups to global stage

Thank you! Past Event Sponsors

This event will help founders practice pitching to investors and inject a professional perspective into their business models. 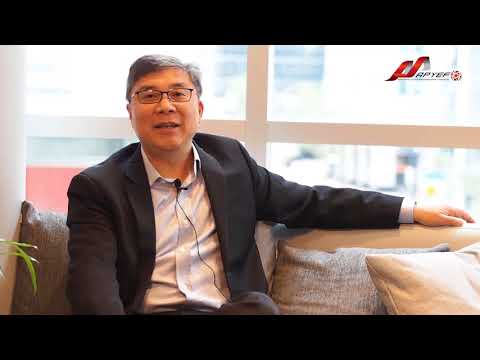 “Be open-minded, patient but persistent!" This is the advice that Richard Lan gives to Canadian startups that are seeking overseas... 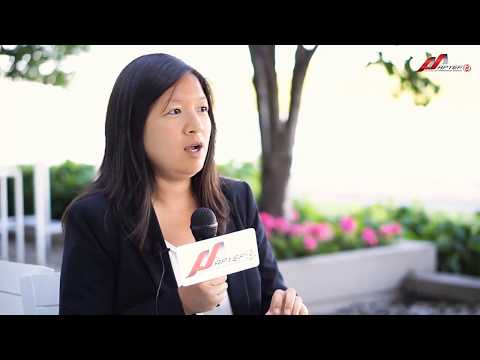 Aurelie is an entrepreneur who is passionate about open innovation. A daughter of Chinese immigrants, she studies literature, philosophy,...
View All Posts
Subcribes

Want to join APYEF team?
Send your resume to hr@apyef.org
​

Send Us An Email
bottom of page